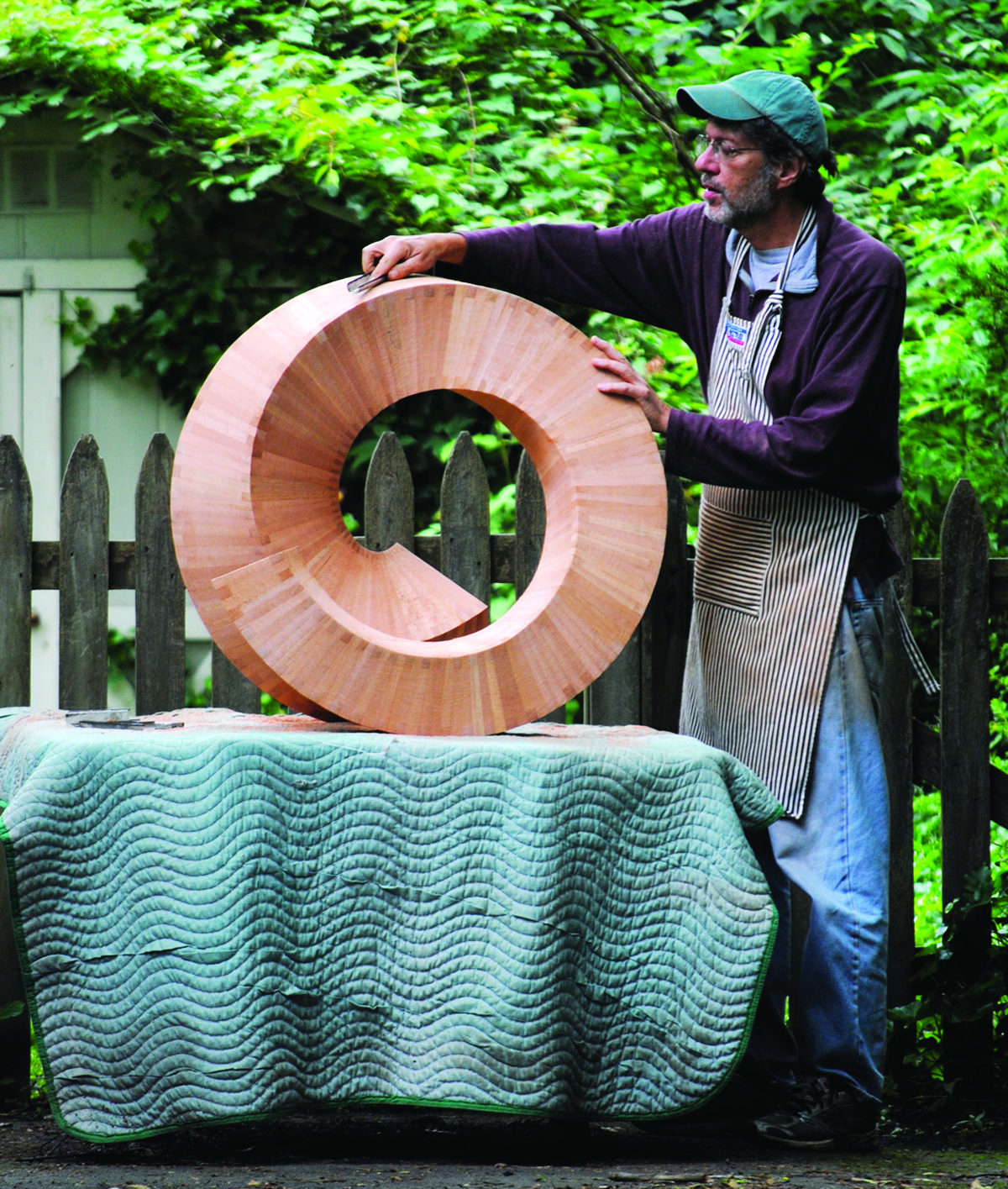 Jim Perry received a BA in sculpture from Bard College, where he studied with sculptor Jake Grossberg and painters Murray Reich and Jim Sullivan. He began his sculpture career in the early 1970s in New York City where he exhibited extensively, and in 1975 was included in the Whitney Biennial.

About Jim Perry’s work, artist Steven Alexander wrote, “Embodied in the graceful curves, torqued tensions and sensuous materiality of Jim Perry’s sculpture is a fundamental process of transforming feeling into form, and a perpetuation of our ancient fascination with the very nature of being.” Curator Kate Somers observes that “Perry’s sculpture is animated by its contradictions," stating that there is “a sense of stability and movement within the same work.”

Jim’s work is held in many private and corporate collections including the Art for Healing Initiative at the University Medical Center of Princeton at Plainsboro, where his piece, “Allegro,” can be seen in the atrium of the David and Patricia Atkinson Pavilion. He maintains studios in Northeast Pennsylvania and central New Jersey.